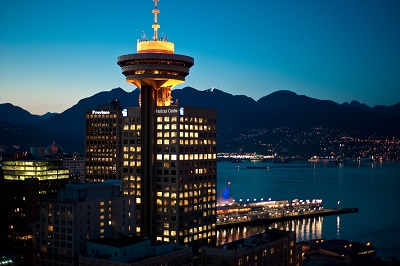 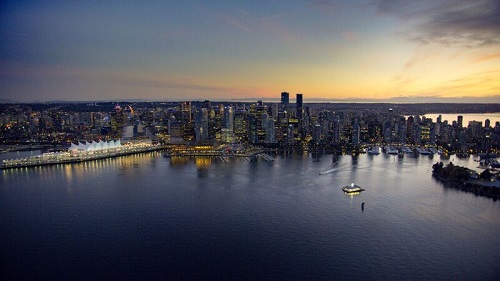 You name it, you’ll see it on this guided urban adventure that takes sightseeing to new heights. Explore Vancouver’s downtown landmarks including Canada Place, the Olympic Cauldron, and bustling Robson Street on your way to the 405-hectare (1,001-acre) wonderland of Stanley Park. The journey continues through panoramic English Bay, vibrant Granville Island, historic Chinatown and Gastown. Then, board a glass elevator and whisk skyward to a 360-degree observation deck atop the Vancouver Lookout for another perspective on the city’s attractions, history and fascinating facts.