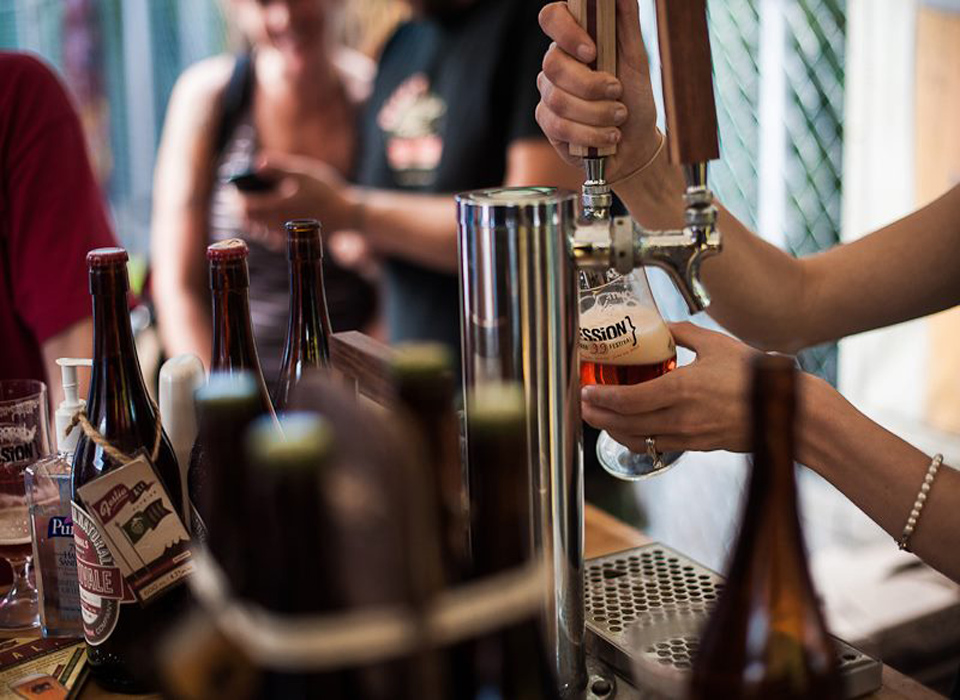 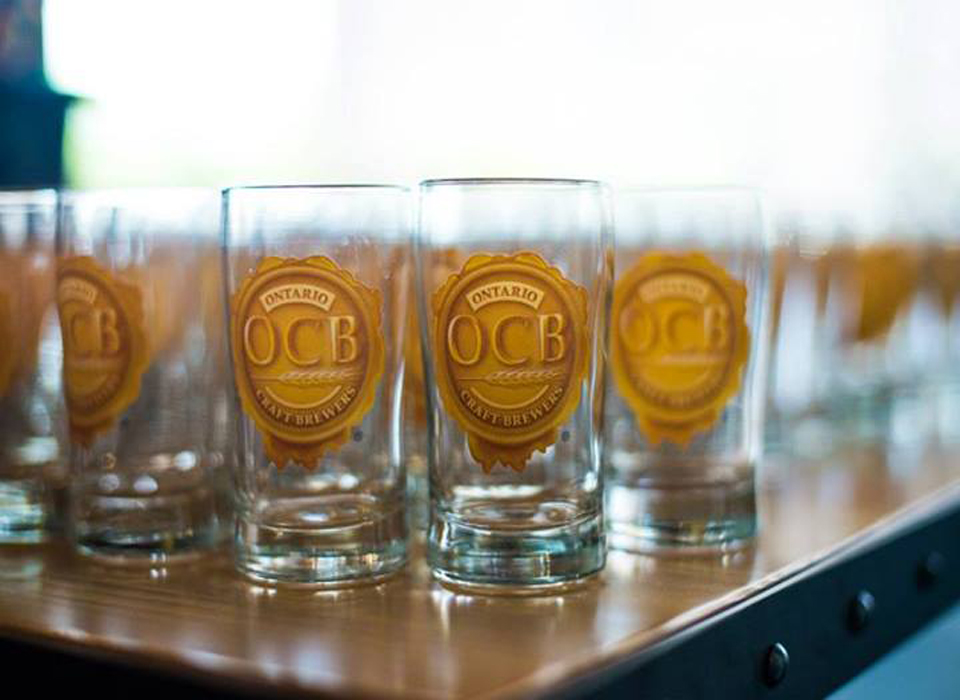 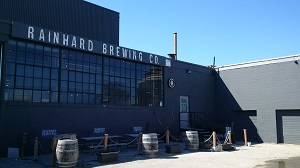 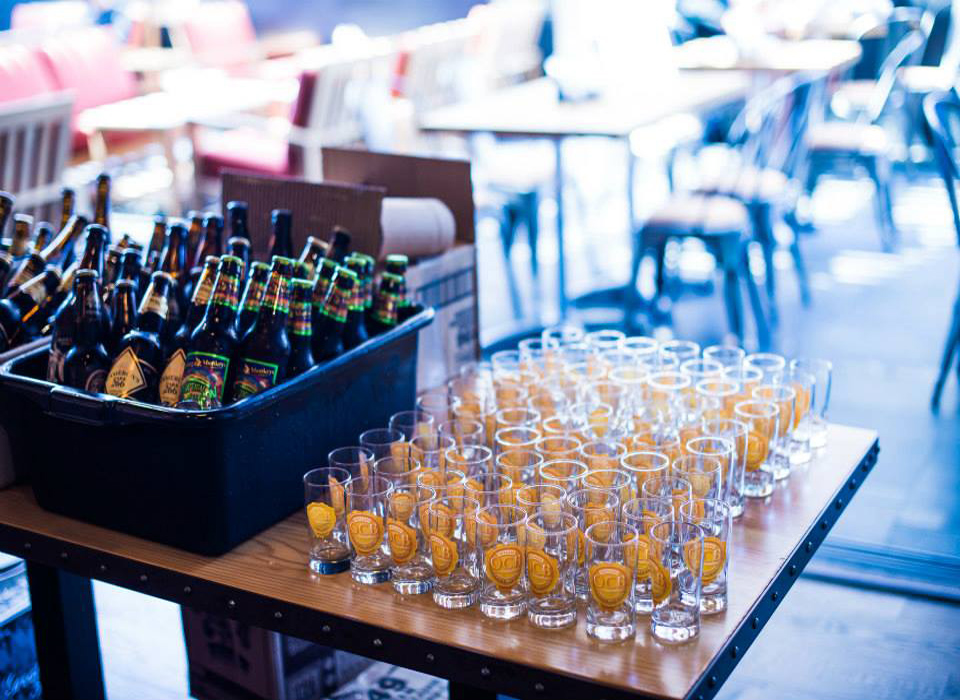 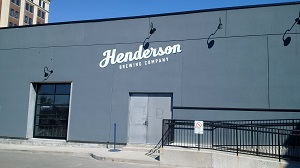 Ontario Craft Brewery Tours for One

At the small Black Oak Brewery, charismatic brewery owner Ken Woods guides guests through the brewing process while sampling some of his fine beers including Nut Brown Ale, Pale Ale and seasonal beers such as Nutcracker Porter or Double Chocolate Cherry Stout.

From Black Oak it's a short jaunt to Great Lakes Brewery, Toronto's original craft brewery and home of Devil's Pale Ale for samples of their fine beers. Celebrating over 20 years of brewing excellence, Great Lakes produces their beers as it was done hundred years ago by using an open face, copper brew house built in Germany in the early 1900's.

A brewery tour wouldn't be complete without a visit to Canadian Brewery of the Year, Mill Street Brewery in Toronto's historic Distillery District. Producer of handcrafted beers, Mill Street is East Toronto's first commercial brewery to open in more than 100 years. Sample some of their award winning beers which may include Tankhouse Ale, Coffee Porter and India Pale Ale.

In the event one of these breweries is unavailable, a tour may include Cameron's Brewery.

Intimate tours of up to only 10 guest include return transportation from the Royal York Hotel, guide/chauffer, tour of a brewery, samples at each.

A Helicopter Tour #2 Over Toronto for Two